Joshu Sasaki Roshi was a Japanese Rinzai Zen teacher who came to the US to teach Zen to Westerners. He lived in Los Angeles and founded Rinzai-ji in Los Angeles, CA as well as Mount Baldy Zen Center. He passed away in 2014 at the age of 107.

Roshi only published one book, “About Tathagata Zen,” near the end of his life. However, Shozan Marc Joslyn collected some talks and teachings during his time with Roshi which he would like to share with the public. 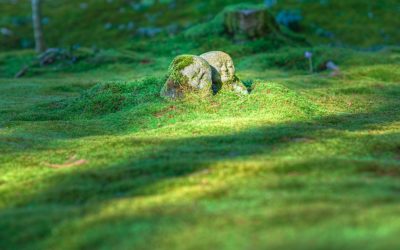 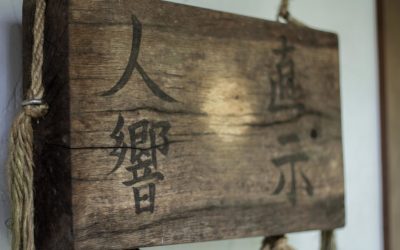